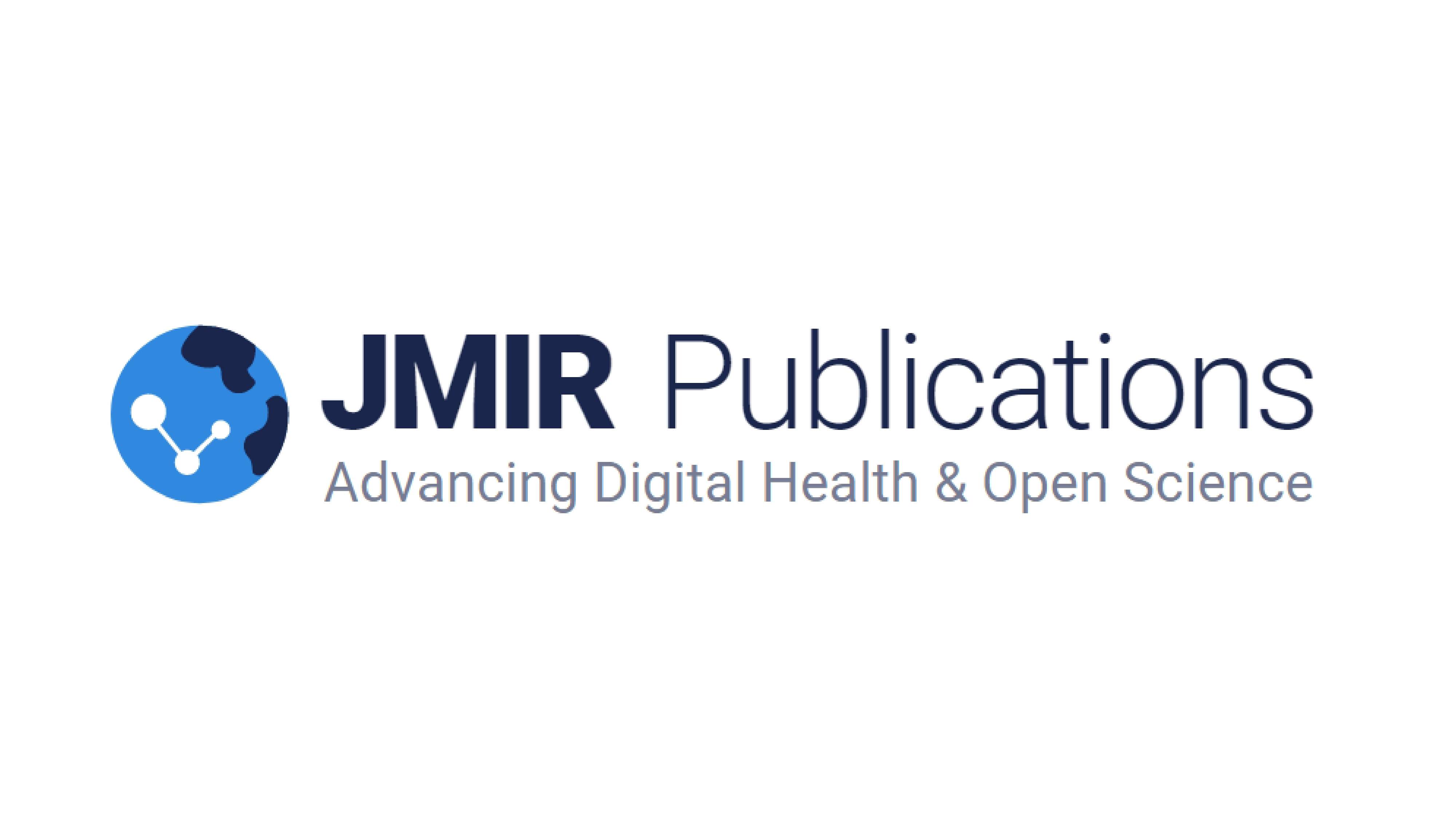 Background: Virtual reality (VR) is a computer technology that immerses a user in a completely different reality. The application of VR in acute pain settings is well established. However, in chronic pain, the applications and outcome parameters influenced by VR are less clear.

Objective: This review aimed to systematically identify all outcome parameters that are reported in relation to VR in patients with chronic pain.

Methods: A total of 4 electronic databases (PubMed, Scopus, Web of Science, and Embase) were searched for relevant studies. Multilevel random-effect meta-analyses were performed, whereby the standardized mean difference was chosen as the effect size to denote the difference between measurements before and after a VR intervention.

Conclusions: This systematic review revealed a broad range of outcome variables influenced by an intervention of VR technology, with statistically significant pain relief and improvements in functioning. These findings indicate that VR not only has applications in acute pain management but also in chronic pain settings, whereby VR might be able to become a promising first-line intervention as complementary therapy for patients with chronic pain.