Skip to the content
ARCHIVE > Virtual Reality and Physiotherapy in Post-Stroke Functional Re-Education of the Lower Extremity: A Controlled Clinical Trial on a New Approach 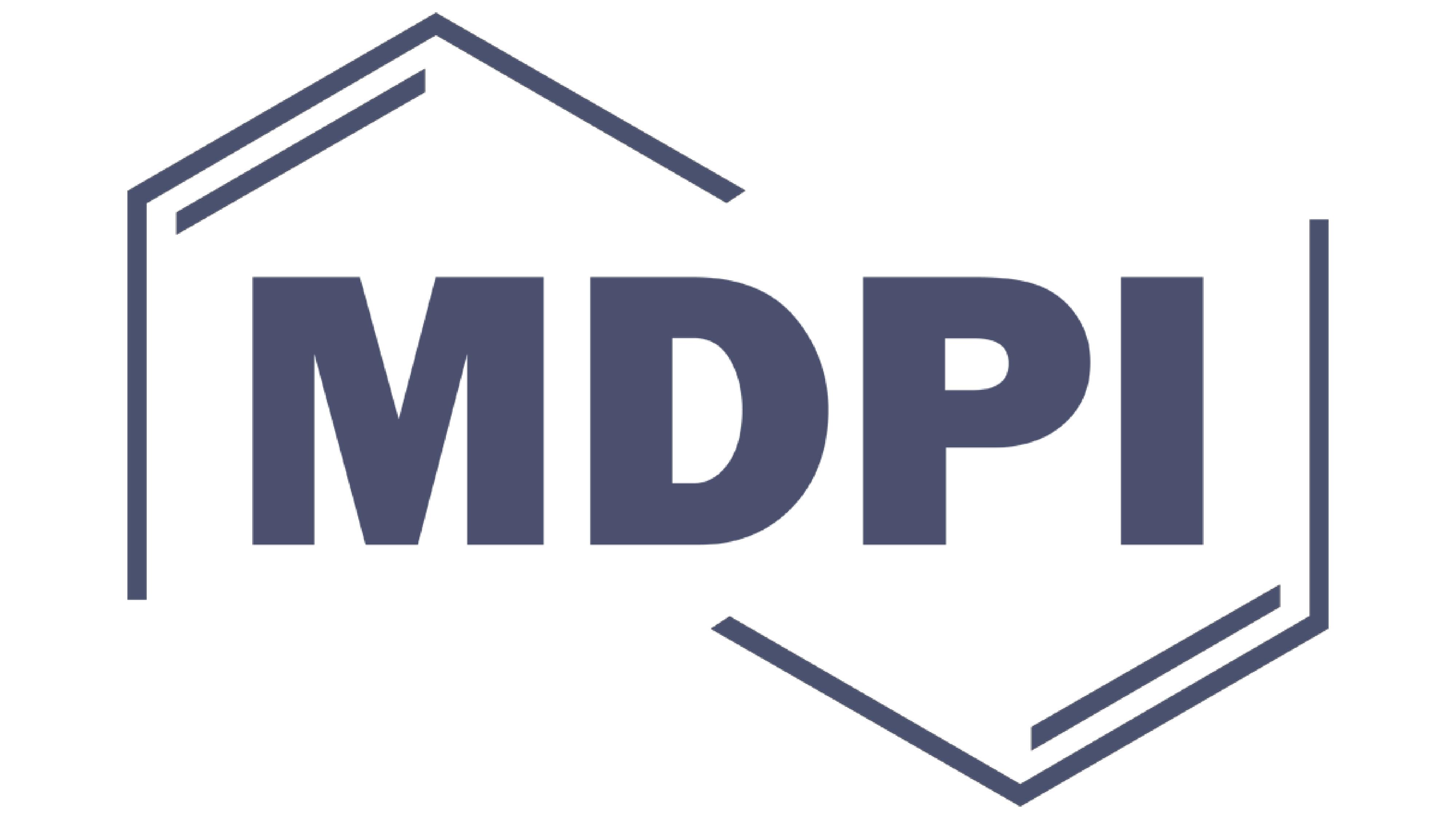 Virtual Reality and Physiotherapy in Post-Stroke Functional Re-Education of the Lower Extremity: A Controlled Clinical Trial on a New Approach

Numerous Virtual Reality (VR) systems address post-stroke functional recovery of the lower extremity (LE), most of them with low early applicability due to the gait autonomy they require.

The aim of the present study was to evaluate the feasibility of a specific VR treatment and its clinical effect on LE functionality, gait, balance, and trunk control post-stroke. A controlled, prospective, clinical trial was carried out with 20 stroke patients, who were divided into two groups: the first group (VR + CP; n = 10) received combined therapy of 1 h VR and 1 h of conventional physiotherapy (CP) and the second group (CP; n = 10) received 2 h of CP (5 days/week, for 3 weeks).

The following pre-post-intervention measuring scales were used: Functional Ambulatory Scale (FAC), Functional Independence Measure (FIM), Fugl-Meyer Assessment (FM), Berg Balance Scale (BBS), and Trunk Control Test (TCT). Only VR + CP showed a significant improvement in FAC. In FIM, CP presented a tendency to significance, whereas VR + CP showed significance. Both groups improved significantly in FM (especially in amplitude/pain in VR + CP and in sensitivity in CP) and in BBS. In TCT, there was a non-significant improvement in both groups.

The results indicate that the intervention with VR is a feasible treatment in the post-stroke functional re-education of the LE, with the potential to be an optimal complement of CP.

Virtual Reality and Physiotherapy in Post-Stroke Functional Re-Education of the Lower Extremity: A Controlled Clinical Trial on a New Approach