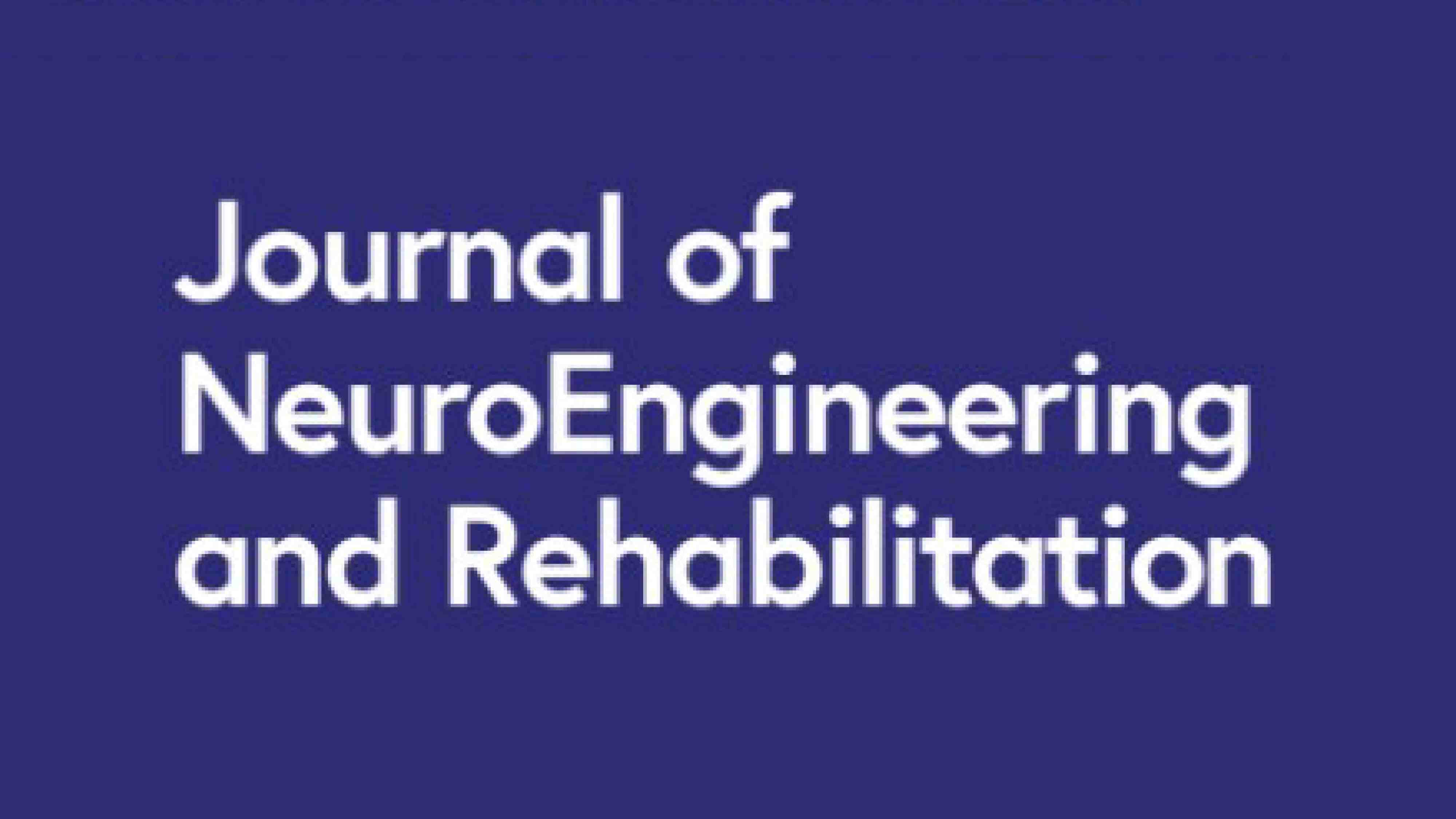 Background: Robot-based rehabilitation for persons post-stroke may improve arm function and daily-life activities as measured by clinical scales, but its effects on motor strategies during functional tasks are still poorly investigated.
This study aimed at assessing the effects of robot-therapy versus arm-specific physiotherapy in persons post-stroke on motor strategies derived from upper body instrumented kinematic analysis, and on arm function measured by clinical scales.