Skip to the content
ARCHIVE > Effectiveness of an Innovative Cognitive Treatment and Telerehabilitation on Subjects With Mild Cognitive Impairment: A Multicenter, Randomized, Active-Controlled Study 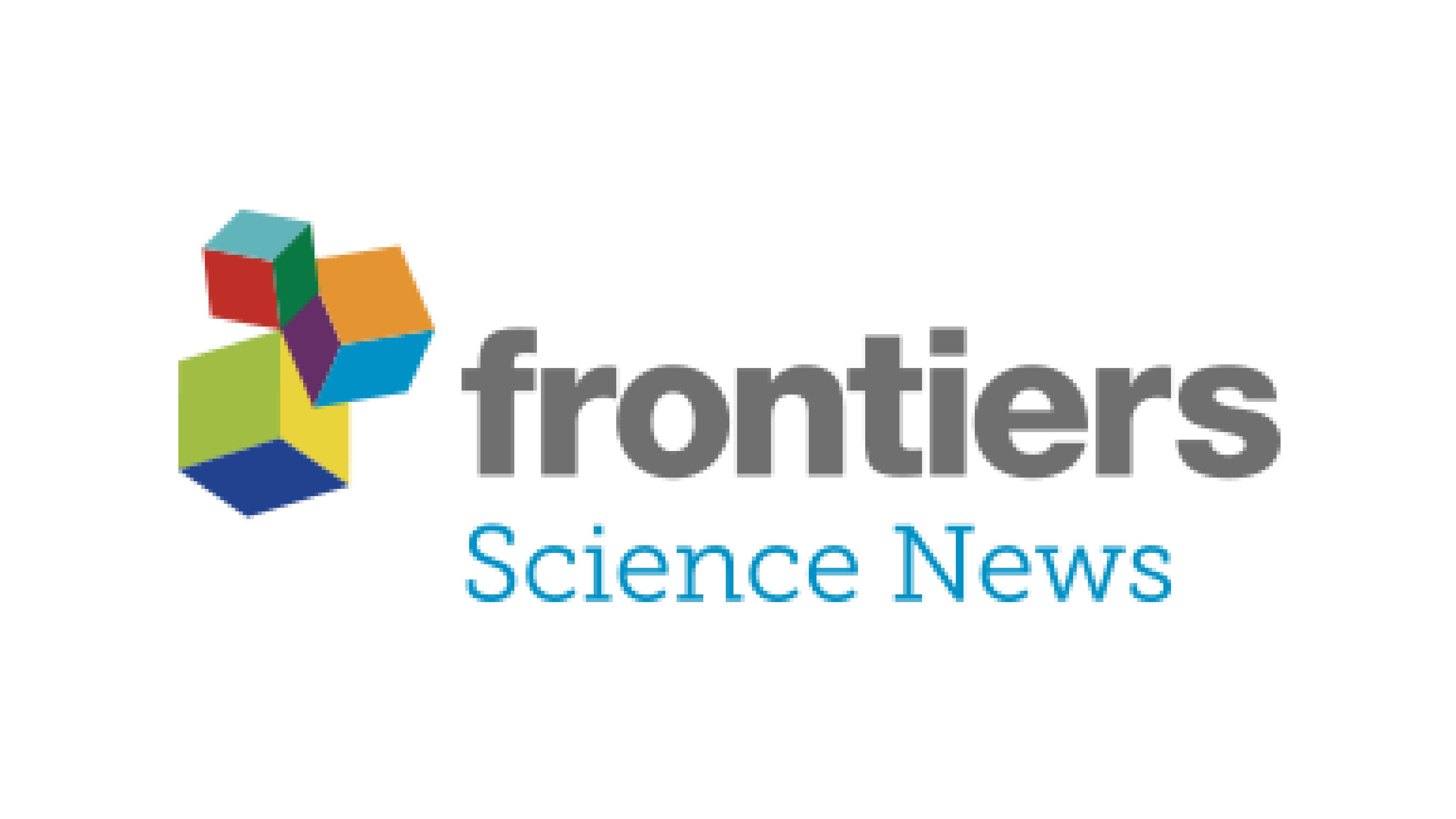 Effectiveness of an Innovative Cognitive Treatment and Telerehabilitation on Subjects With Mild Cognitive Impairment: A Multicenter, Randomized, Active-Controlled Study

Background: In recent years, the potential usefulness of END_OF_DOCUMENT_TOKEN_TO_BE_REPLACED

Results: An improvement in memory, language and visuo-constructional abilities was observed after the end of face-to-face VRRS treatment compared to face-to-face treatment as usual. The application of home-based cognitive VRRS telerehabilitation seems to induce more maintenance of the obtained gains than home-based unstructured stimulation.

Discussion: The present study provides preliminary evidence in support of individualized VRRS treatment and telerehabilitation delivery for cognitive rehabilitation and should pave the way for future studies aiming at identifying optimal cognitive treatment protocols in subjects with MCI.

Effectiveness of an Innovative Cognitive Treatment and Telerehabilitation on Subjects With Mild Cognitive Impairment: A Multicenter, Randomized, Active-Controlled Study