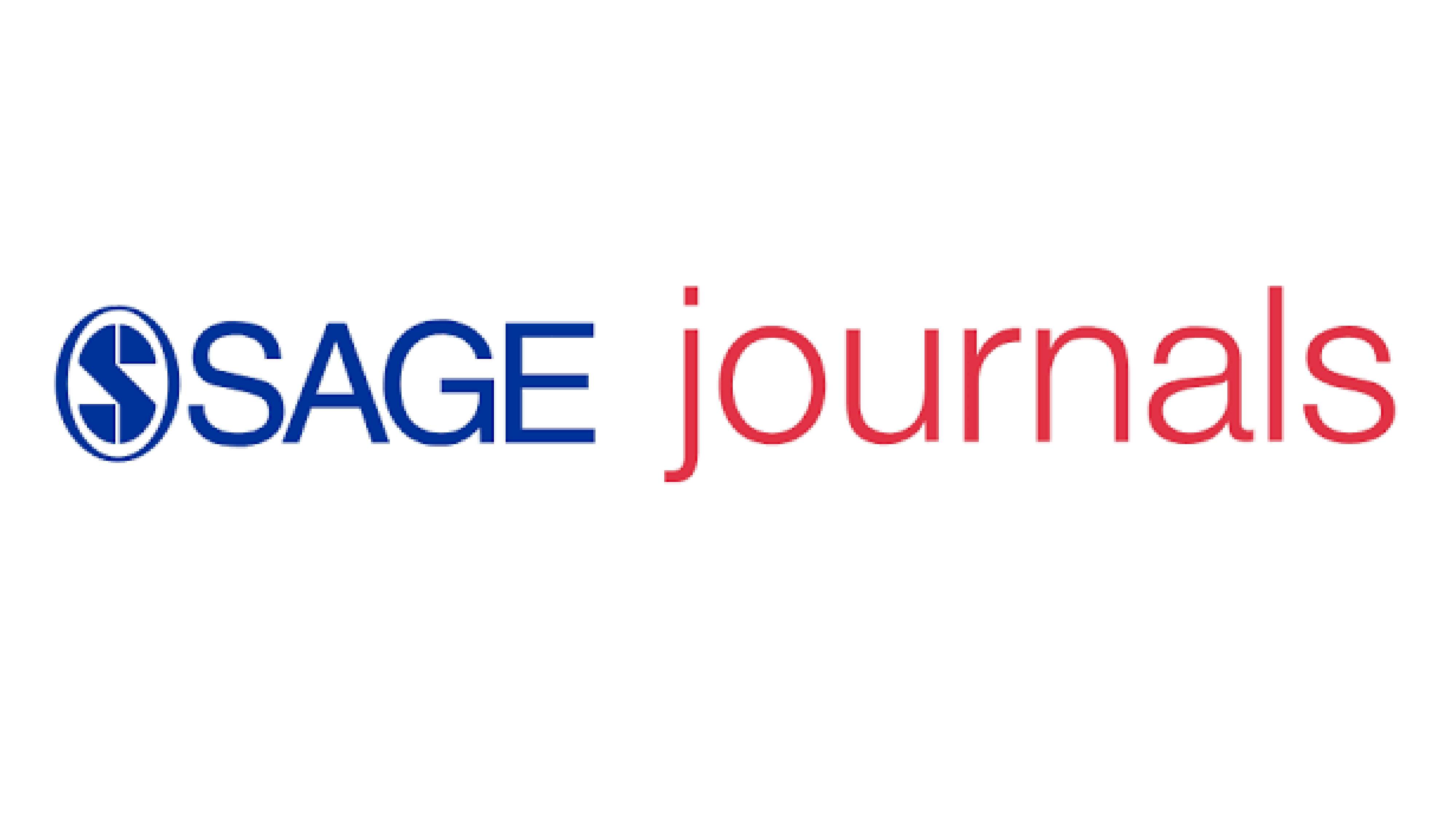 Background: Buccofacial Apraxia is defined as the inability to perform voluntary movements of the larynx, pharynx, mandible, tongue, lips and cheeks, while automatic or reflexive control of these structures is preserved. Buccofacial Apraxia frequently co-occurs with aphasia and apraxia of speech and it has been reported as almost exclusively resulting from a lesion of the left hemisphere. Recent studies have demonstrated the benefit of treating apraxia using motor training principles such as Augmented Feedback or Action Observation Therapy. In light of this, the study describes the treatment based on immersive Action Observation Therapy and Virtual Reality Augmented Feedback in a case of Buccofacial Apraxia.
Participant and Methods: The participant is a right-handed 58-years-old male. He underwent a neurosurgery intervention of craniotomy and exeresis of infra axial expansive lesion in the frontoparietal convexity compatible with an atypical meningioma. Buccofacial Apraxia was diagnosed by a neurologist and evaluated by the Upper and Lower Face Apraxia Test. Buccofacial Apraxia was quantified also by a specific camera, with an appropriately developed software, able to detect the range of motion of automatic face movements and the range of the same movements on voluntary requests. In order to improve voluntary movements, the participant completed fifteen 1-hour rehabilitation sessions, composed of a 20-minutes immersive Action Observation Therapy followed by a 40-minutes Virtual Reality Augmented Feedback sessions, 5 days a week, for 3 consecutive weeks.
Results: After treatment, participant achieved great improvements in quality and range of facial movements, performing most of the facial expressions (eg, kiss, smile, lateral angle of mouth displacement) without unsolicited movement. Furthermore, the Upper and Lower Face Apraxia Test showed an improvement of 118% for the Upper Face movements and of 200% for the Lower Face movements.
Conclusion: Performing voluntary movement in a Virtual Reality environment with Augmented Feedbacks, in addition to Action Observation Therapy, improved performances of facial gestures and consolidate the activations by the central nervous system based on principles of experience-dependent neural plasticity.